Brandon Michaels is the President & CEO of the $2.7B JSC Federal Credit Union in Houston, TX and a sought-after speaker. Brandon is known for transforming legacy institutions into purpose-driven and technologically advanced powerhouses that capture the hearts and minds of members and citizens.
Prior to joining JSC FCU, Brandon was the President/CEO of Mazuma Credit Union where he turned a struggling institution into a branding and company-culture powerhouse, winning over 50 awards inside and outside the banking industry and growing the organization over 60% while producing top financial returns.

Prior to becoming one of the youngest CEOs in the industry at the age of 31, he held finance executive roles in both Kansas City and California. He is a third-generation credit union CEO, following in the footsteps of his mother and grandmother. 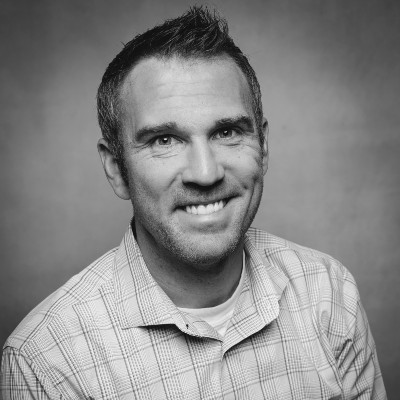