After receiving his MBA from BYU, he worked for two of the most well-respected companies in the world. His experience at P&G and PepsiCo solidified in him what great HR looks and feels like and gave him his first taste of executive leadership. Though he loved his experiences at PepsiCo he was interested in continuing to challenge himself. The right next step came as he was hired as the Head of HR for a company that was growing fast, focused on people, and passionate about health and well-being. His time at Guckenheimer proved to be extremely beneficial as he was able to apply many of the best practices he learned at P&G and PepsiCo. After being acquired, he made the decision to leave Guckenheimer to work for his church and then Mountain America Credit Union. He appreciates the combination of community focus, emphasis on people, agility, and growth. 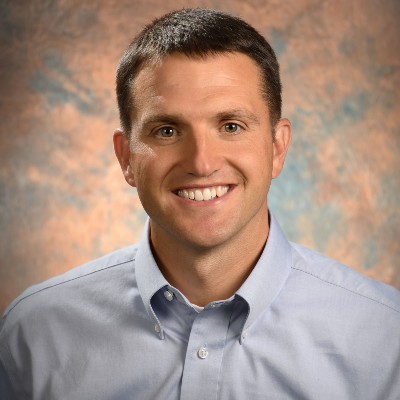