Gian Paul is widely recognized for inspiring the New York Giants to their most recent Super Bowl victory with the phrase 'All In". He has been featured on ESPN as well as had notable appearances on Fox News and CNN. His inspirational talks have made him an internationally renowned speaker for NBA, NFL, English Premiere League, MLS & Fortune 500 organizations. Gian Paul Gonzalez was a former NCAA First Team All-American forward from Montclair State University scoring nearly 1,400 points in his 3-year career. He played in the NBA Summer League and was offered professional basketball contracts, yet he turned them down in order to continue his work with at-risk youth. He is the founder & executive director of Hope & Future, an organization dedicated to using athletics & physical fitness to share a message of hope and striving for excellence in inner-city public schools and juvenile jails. 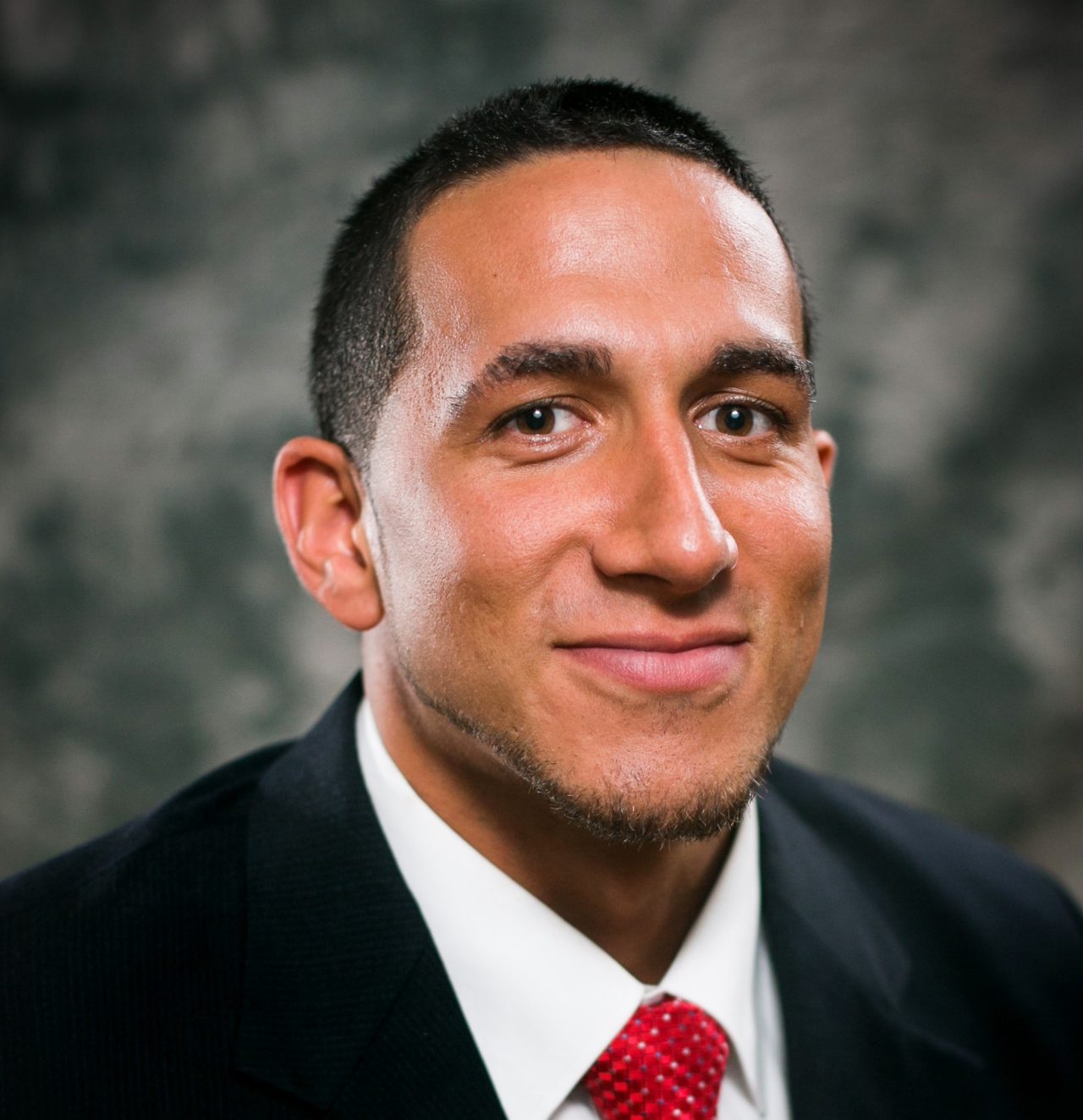