Jim is president and CEO of the Credit Union National Association (CUNA). Since his appointment in September 2014, he has worked to position credit unions as America's best financial partner. By streamlining the association's structure and operations, he has shaped CUNA into a lean, strategic and results-driven organization recognizing that credit unions demand value of membership and advocacy results.

Jim is a former nine-term congressman and director of the White House Office of Management and Budget for President George W. Bush. He served in the U.S. House from 1991-2007 as a Republican representative for Iowa’s 1st and 2nd congressional districts. From 2001-06, he served as chairman of the House Budget Committee, a key panel which oversees the federal budget process, including review of all bills and resolutions on the budget. The panel also monitors agencies and programs funded outside of the budgetary process. 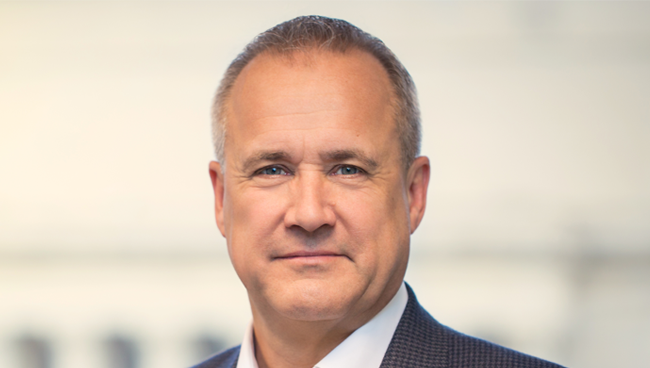