Leo Ardine serves as the CEO of United Teletech Financial Federal Credit Union, a not-for-profit financial.  Leading the organization for over 20 years, he has had been able to lead his people through challenging times.  In his leadership journey he has explored how emotional intelligence and mindfulness can make a difference in personal and professional well-being.  He has leveraged these personal discoveries in changing culture and impacting performance at UTF.

Ardine is one of the founders and current Chair of the Membership Support Services CUSO.  This back-office collaborative was designed to create scale and reduce expenses for its owners.  It has saved its owners millions since its inception in 2012.

In addition to running a credit union, he is also a certified executive coach and mindfulness instructor.  He has been featured in various articles and podcasts on leadership and emotional intelligence.  He has served on the board of various industry trade associations, most recently with the New Jersey Credit Union League and Fulfill, the local foodbank.

He obtained instructor certification with the Search Inside Yourself Leadership Institute and uses that background in neuroscience, mindfulness and emotional intelligence in his work.  He is a credentialled coach through the International Coach Foundation and was recently named a meta coach with the Daniel Goleman Emotional Intelligence Coaching program.  This training helps him as he mentors leaders in the credit union system.

In 2017, he founded Wisdom Leadership Group, a strategic coaching advisory to help leaders discover ways in which they might use mindfulness and emotional intelligence to uncover their own wisdom and solve the problems they encounter.

He is a dad, a brother, a child and a friend.  He’s a good guy that is driven to learn and help others.

He knits, likes to hike and travel and is hoping to run his second marathon in October with his 3 twenty something kids.  He lives in New Jersey with a cute beagle named Sadie. 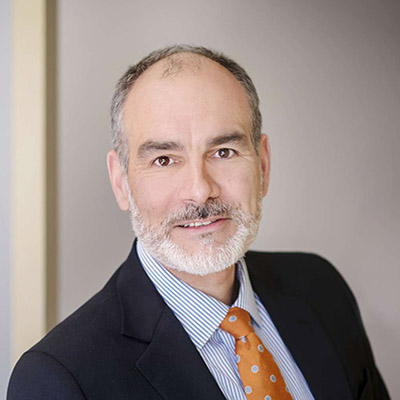