Originally from Minnesota, Anna Zesbaugh ventured out to Colorado in 2014 to study Hospitality Management at the University of Denver. She had been working in corporate events for two years after graduation when the pandemic hit - events were quickly untenable, and of course her job too. In March of 2020, the mayor of Denver declared liquor stores non-essential businesses and ordered them closed to prevent the spread of COVID-19. It was like prohibition all over again, people were scared, they were socializing in different ways. People still wanted to connect, but it was likely sitting in the backyard spread out as opposed to at a bar. Anna couldn’t get “Hooch” and “Booch” out of her head - Hooch referring to what alcohol was often called in the 1920s, and Booch referring to kombucha. Daydreams turned into business plans, and Hooch Booch was born. 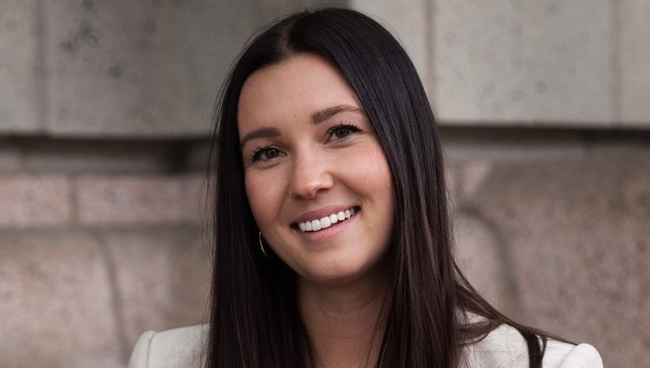