Cassius Butts has served as an official to four presidential administrations, leading efforts in economics, housing, and small business sectors. Previously, he served as president & CEO of 1st Choice Credit Union in Atlanta where he managed to increase their net assets by 33%. In 2011 Cassius was appointed as Regional Administrator for the U.S. Small Business Administration (SBA) – Obama Administration. It was with SBA where he managed five record-breaking years of lending within the eight southern states.

Under the George W. Bush Administration, Cassius served as a Presidential Management Fellow within the U.S. Department of Housing & Urban Development (HUD). He assisted in the establishment of HUD’s multimillion marketing procurement process and was named Branch Chief of the Real Estate Owned division during his tenure. Cassius is a graduate of Morehouse College and Clark Atlanta University’s Graduate School of Public Administration. 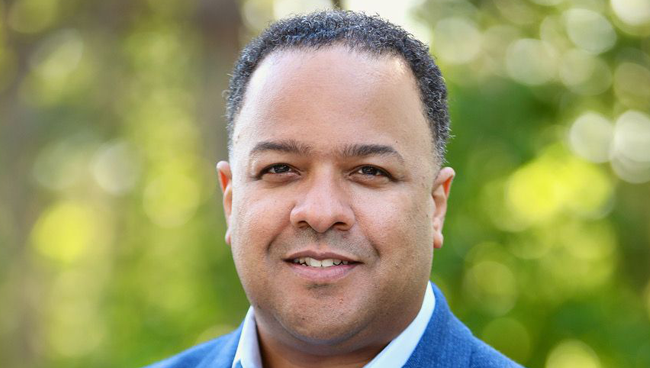