In 2014, Chris was named to the FORBES 50 Influential CMO's in Social Media list and the Top 100 CMO's on Twitter by Social Media Marketing  Magazine. 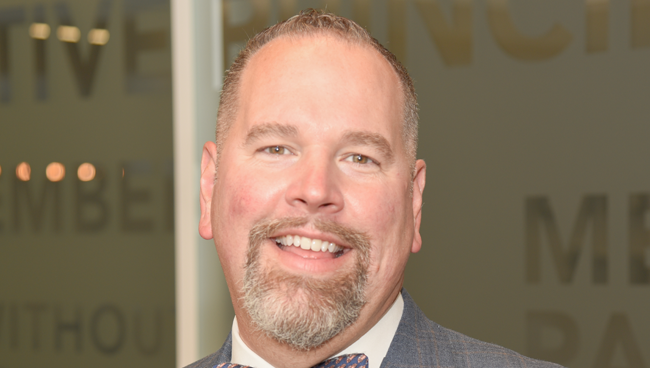