Chris Otey is the Co-Founder and Chief Revenue Officer at CU 2.0 and the Chairman of the Board at South Bay Credit Union. In his role with CU 2.0 Chris is looking to create partnerships between FinTech providers and credit unions to allow them to compete and thrive in a constantly changing digital environment. Chris has been on the Board of Directors at South Bay Credit Union since 2007 and became the Chairman in 2017. He earned a BA in Communications from California State University, Northridge. 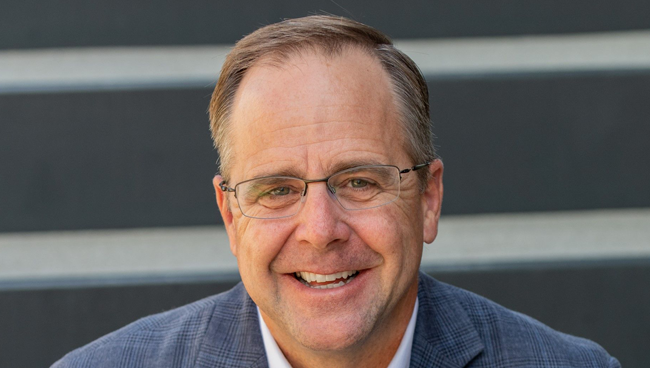