George Rudolph has nearly 30 years of combined leadership experience in the credit union and airline industries. He has served as President & CEO of the $7.9 billion PSECU based in Harrisburg, PA, since April 2019. With his team of approximately 800 professionals, George is responsible for delivering high-quality financial product and service offerings to more than 480,000 valued members.  Prior to joining PSECU, he served as Senior Vice President of Operations & Technology at the $10+ billion Alliant Credit Union. Under his direction, Alliant’s technology teams executed a long-term vision of becoming a fully digital financial institution.

Over the years, George has also served as trusted advisor and participant in top industry committees, including vendor advisory boards, CUNA Technology Council’s Executive Committee, and the Federal Reserve’s Faster Payments Task Force. He holds a Bachelor’s in Marketing and Organizational Behavior and a Master’s in Business Administration from LaSalle University. 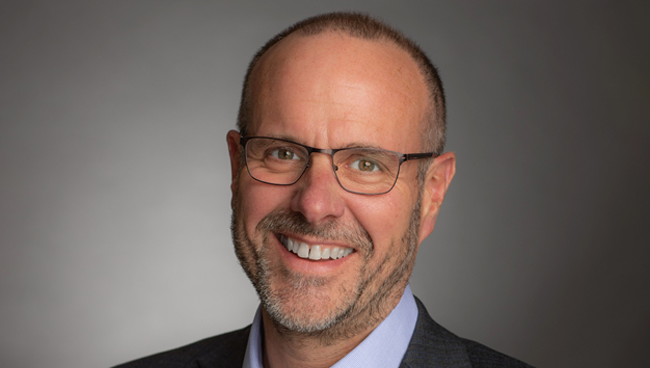