Jim Stickley has stolen credit cards, hacked Social Security numbers, robbed banks, and created fake ATMs. He has broken into armed government facilities and has stolen from teenagers. He is an identity thief, but he is no criminal. Fortunately for all victims involved, Stickley is a cybersecurity expert with over 20 years in the industry who was hired to perform these attacks by corporations testing their security, news agencies investigating security concerns, and other media outlets interested in knowing just how easy it is to commit identity theft. His job is to find security flaws before the real criminals and warn people and organizations about what they can do to protect themselves.

Stickley is a published author and has been featured in numerous magazines and newspapers including Time Magazine, Business Week, Fortune Magazine and New York Times. He has also been showcased on numerous television shows including NBC's "Nightly News", CNN's "NewsNight", CNBC's "The Big Idea", Anderson Cooper's "Anderson" and is a frequent guest on NBC's "Today Show.” You can also see Stickley almost any night of the week as the featured cybersecurity expert for LifeLock infomercials. 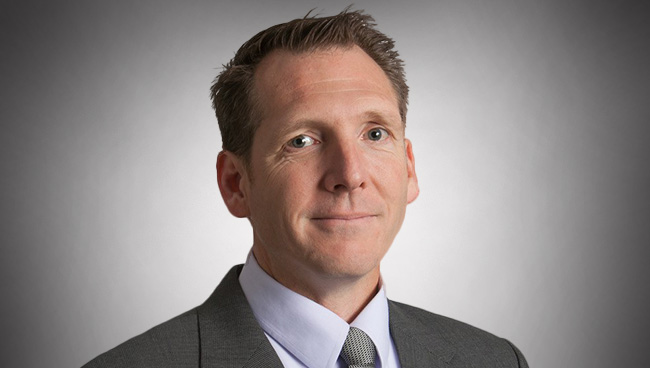