Perica Obradovic was born and raised in Serbia. He played soccer most of his life which allowed him an opportunity to come to the US and continue his journey back in 2013. Perica got involved in the Credit Union movement in 2019 with Truity Federal Credit Union and is currently servicing as VP, Mortgage Servicing (previously served as VP, Credit Resolutions). During the last three years he was privileged to be exposed to many different areas of the credit union which allowed him to get a better overall understanding of both mission and values the credit union embodies. 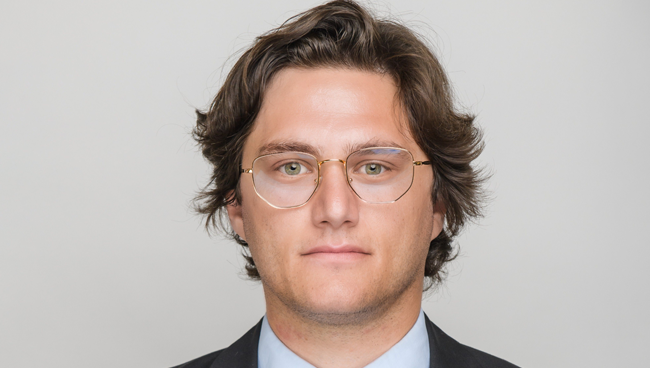