In his role as a senior facilitator, Ricard is responsible for building and maintaining the client relationship throughout the multiple phases of engagement. He leads and manages concept creation, content development, and training for the client’s facilitation delivery team.

Prior to joining Disney Institute, he worked as a scheduling manager for workforce management at the Walt Disney World Resort. Ricard led a team of schedulers who planned and coordinated a weekly schedule of over 165,000 labor hours. In this role, he implemented a communication process that created efficiency across lines of businesses with their scheduling needs. Ricard has also been a retail guest service manager in multiple locations where he was part of leadership teams that raised revenue and guest satisfaction.

Additionally at Disney, he delivered the initial training on Disney culture, heritage, and professional guidelines to new hires at the Walt Disney World Resort as a traditions facilitator in English and Spanish. 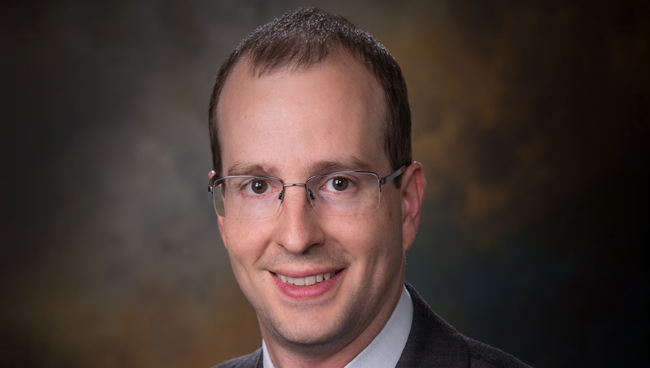