After receiving his MBA from Brigham Young University, Sean Morrison worked for two of the most well-respected HR companies in the world. His experience at P&G and PepsiCo solidified in him what great HR looks and feels like and gave him his first experience in executive leadership. Sean left PepsiCo to become the Head of HR for Guckenheimer, where he transformed the HR team and began building a world class HR organization. Guckenheimer was acquired by one of the largest facilities services companies in the world and after helping with the acquisition Sean moved to a global non-profit, supporting 5500 employees globally and thousands of volunteers. Sean is now the Vice President of HR at Mountain America Credit Union, one of the fastest growing credit unions in the United States. 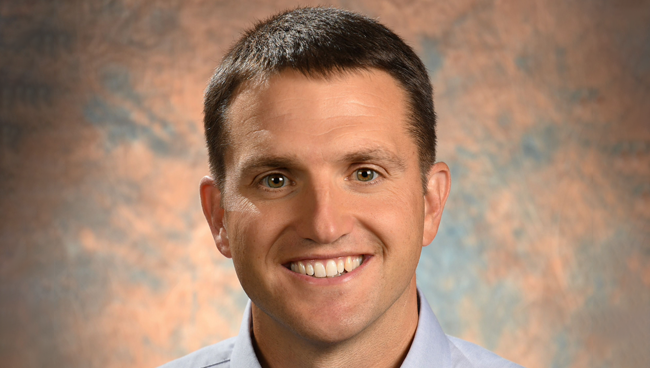