During his time at CUNA Mutual Group, he was also the General Manager for Sales and Distribution in the European Segment of CUNA Mutual’s International Division. Tim lead the sales account teams in Europe, managed the Financial Services Programs, as well as third party relationships while based in Dublin, Ireland.

Prior to joining CUNA Mutual, Tim was the Financial Analyst for Wright Patman Congressional Federal Credit Union in Washington, D.C. He was responsible for the investment portfolio and preparation of the monthly financial statements. Earlier, Tim was an investment analyst at Merrill Lynch while attending college.

CDC Federal Credit Union is headquartered in Atlanta, GA and provides financial services to its members. 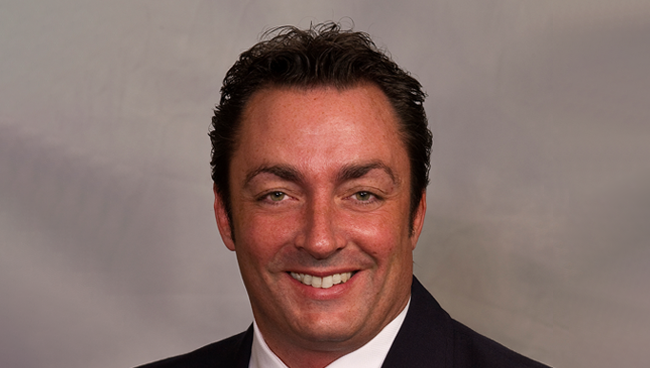