Bill Taylor is a best-selling author, celebrated entrepreneur, and groundbreaking thinker who shows organizations and their leaders how to compete, innovate, and win—during times of growth as well as times of crisis. He made his name as co-founder and founding editor of Fast Company, one of the most influential magazines of the last two decades. Fast Company has won countless awards, from “Startup of the Year” in its early days to “Magazine of the Year,” the highest honor in its field, and has earned a passionate following among executives and entrepreneurs around the world. Its editorial success led to great business success. A company that began in borrowed office space in Harvard Square eventually sold for $340 million—the second-highest price for a single magazine is U.S. history. Fast Company recently celebrated its twenty-fifth anniversary and continues to shape the global conversation about business.

Since starting Fast Company, Bill has written three books on creativity, leadership and change. His most recent book is Simply Brilliant: How Great Organizations Do Ordinary Things in Extraordinary Ways. His previous book, Practically Radical, was a Wall Street Journal bestseller and his first book, Mavericks at Work, was a New York Times bestseller and was named a “Business Book of the Year” by The Economist and the Financial Times.

Bill has published numerous essays and CEO interviews in the Harvard Business Review, and his column, “Under New Management,” ran in the Sunday Business section of The New York Times. He now writes regularly for HBR.org.

A graduate of Princeton University and MIT’s Sloan School of Management, Bill speaks with intellectual authority and real-world experience on how to stand for something extraordinary in a world of hyper-competition and nonstop change, the connection between who you are in the marketplace and how you lead in the workplace, and the importance of making sure that what you know about your field doesn’t limit what you can imagine about the future. Provocative and inspiring, he offers firsthand accounts of how game changers are transforming their companies and shaking up their industries—and insights into how you can do the same in your own organization. 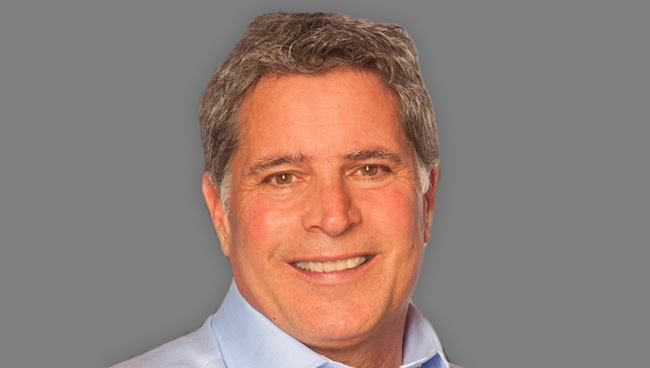